A tale of a misgendered enby 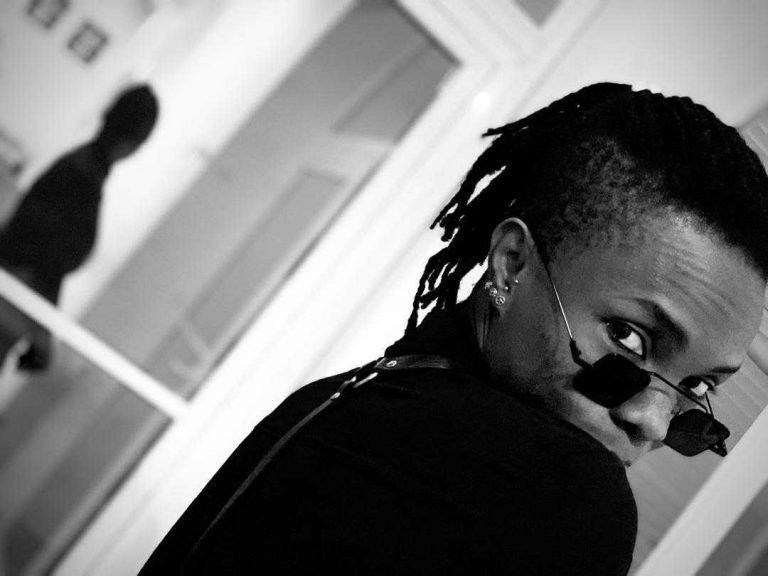 I wonder how far we would have to go if we played the “Tell me you’re from X without saying you’re from X” game before you guessed my country. But I won’t bore you with the problems that plague my motherland; that is not what this is about. However, the country where I live is pivotal to this tale I am trying to tell.

I turned 32 this year, if we are counting actual time spent on earth, alive. However, according to queer theory of time, I am about 3 years old. This means that I stepped into my queerness fully in 2018. I came out to myself as genderqueer in the atelier where I worked then—after I took a selfie that showed me in a light I had been trying to ignore for years. I looked at my masc-today-femme-tomorrow face and realised that I was not the woman I had been claiming I was for years and years. I will not deny that over time, I had been noticing my core drifting away from what I knew as normal into a land of unknowns and uncertainties. I found myself no longer walking on the ground that was and had been a sure foundation for all that I knew I was; rather, I was now surrounded by questions, anxieties and gaps in my Self that no one seemed to have the answers for.
Until I met my tribe.

Granted I had known these people for a while; two of them being my closest friends were very lesbian and very not femme presenting. Being with them and not having to succumb to beauty standards I no longer had the capacity for, was one taste of freedom I did not know I needed. I had lived as hetero-passing for so long, I did not know what it was like to simply exist on my own terms, in my truest form. I had once thought that I was existing for me, but thinking back now, a lot of my actions pandered to the gazes of my hetero counterparts. I did things that pleased them and made them look at me—both cis-het men and women. Thankfully, I have long forgiven myself; I simply did not know better but that is a tale for another day.

Developing a bond with my not-so-new friends exposed me to a larger gathering of queer womxn and for my country. A country where our bare existence is criminalised. I was overjoyed to see that I was not alone in my confusion and otherness; in gender and sexuality.

You see, I am a queer non-binary person living in Nigeria—my beloved country. Sigh.

Here, even though they do not like or accept homosexuality, being lesbian, gay and bisexual are the most acceptable branches of the alphabet mafia. The average Nigerian mind can wrap around the concept of a woman desiring a woman sexually, and vice versa for men and the desire for both; this is not too much for them. The average Nigerian agrees that for this depraved path we have chosen as queer, these are the most acceptable. But to be TRANS? In any way being trans* presents? That is where they draw the line. “How can you be a man but have a woman’s body?” “You be woman nau, no dey do like man!” (You are a woman, stop behaving like a man!) “So are you trying to say that God did not create you well?” “It is just a phase, you will get over it.” The concept of being a different gender rattled their brains but they ‘accepted’ it as entertainment thanks to personalities like Bobrisky, James and Hassan.

When it comes to the genderqueer, gender fluid and non-binary people rise up, there are no chairs at the table for us. In Nigeria, we, the grey-area occupants? We who are neither here nor there? We who straddle the middle and external lines of gender? There is a different type of intolerance directed at us that reduces us to people who should not be here. They say we are confused or just coming up with new ways to make the LGBTQIA+ community more ‘trendy’ There is the “If you identify as this other thing, I can identify as a shoe” trope who reduce our reality to a passing fancy and nagging need for attention from…the world? I have never understood their train of thought so I shall leave it for them.

Despite all the intolerance and discrimination and violence, we still rise as a community and a minority within the minority. We use pronouns that solidify our new identities, our real identities. Still, this is not enough because we who straddle the grey area stay misunderstood and are forced into this non-existence by the way of misgendering and dead-naming us. To me, it is a kind of censorship on our proclamation of otherness—our truth.

In a country where being LGTBQIA+ is criminalised, you must understand that there are environments where I cannot bring up my pronouns; it could cost me everything. This in itself is a constant source of anxiety and depression for me. Hearing the wrong pronoun used constantly triggers me to call into question what I feel and know about myself now. It may seem as nothing of import but on days when the misgendering is overwhelming, I have to retire to my safe space and remind myself that I am more than my pronouns.

I remind myself that they are acting from a place of intolerance and lack of understanding, I remind myself that I am a fantastic being in all my queerness and I must remain resolute in what my truth is. For myself, my sanity and the generations coming after me.

I remind myself to write about what I have to deal with in my current reality; documenting it for those who will come after so they can be aware and do better in their time. I hear someone calling for me and someone else just said “she is inside the office”.
Just another day of being grossly misgendered. 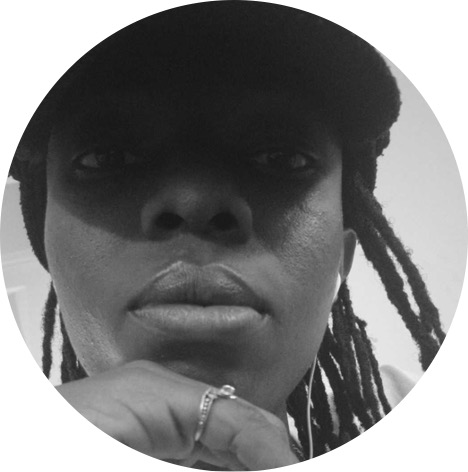 Uyoyo is a non-binary queer person from Nigeria who writes as a coping mechanism while navigating life. Their love for writing was borne from years of reading tales woven about lives both real, and fiction. They love art, listening to music, people and bird watching; large bodies of water calm them. They are a community paralegal in their country, and a part of ELLA Nigeria team. 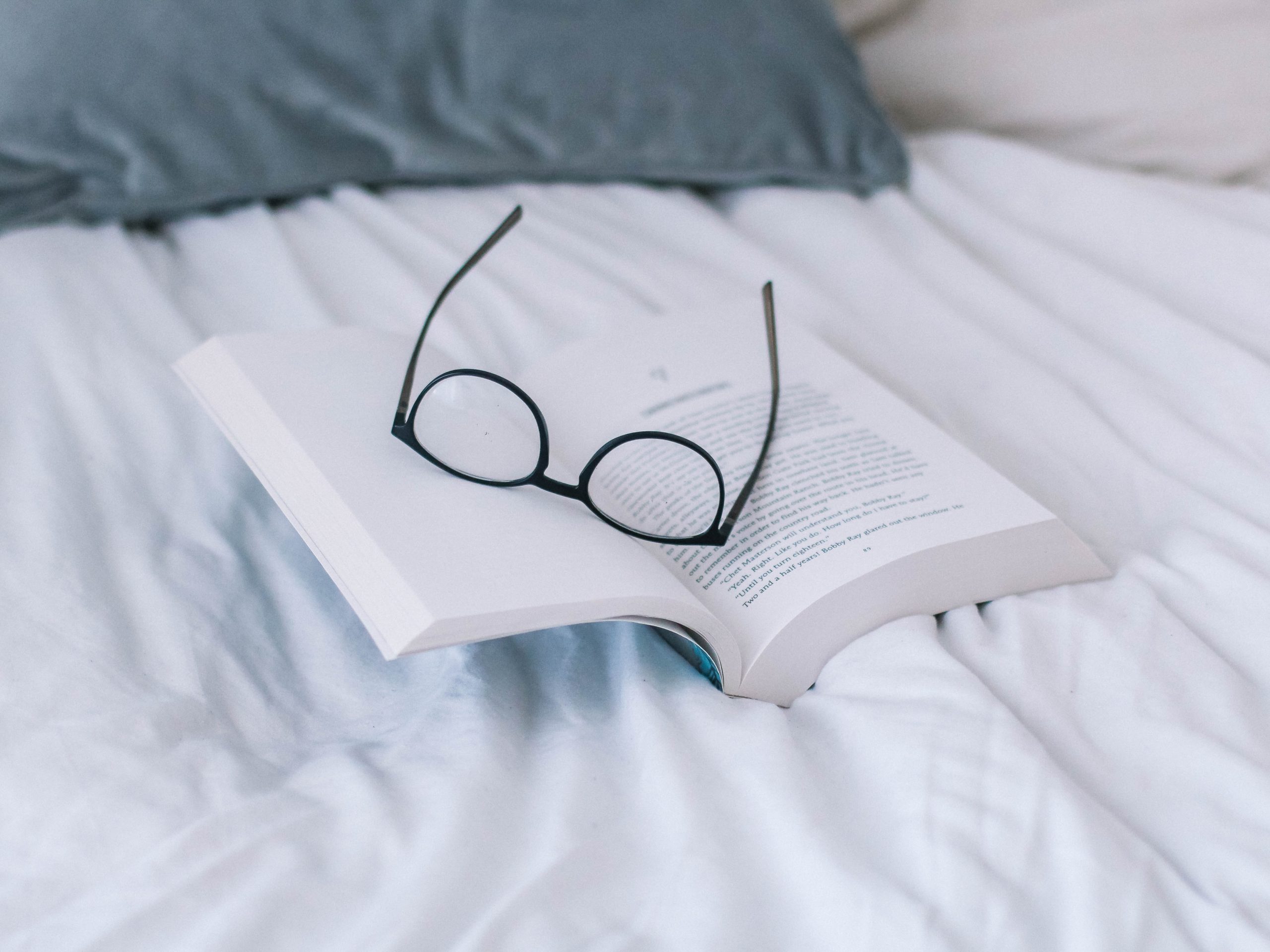 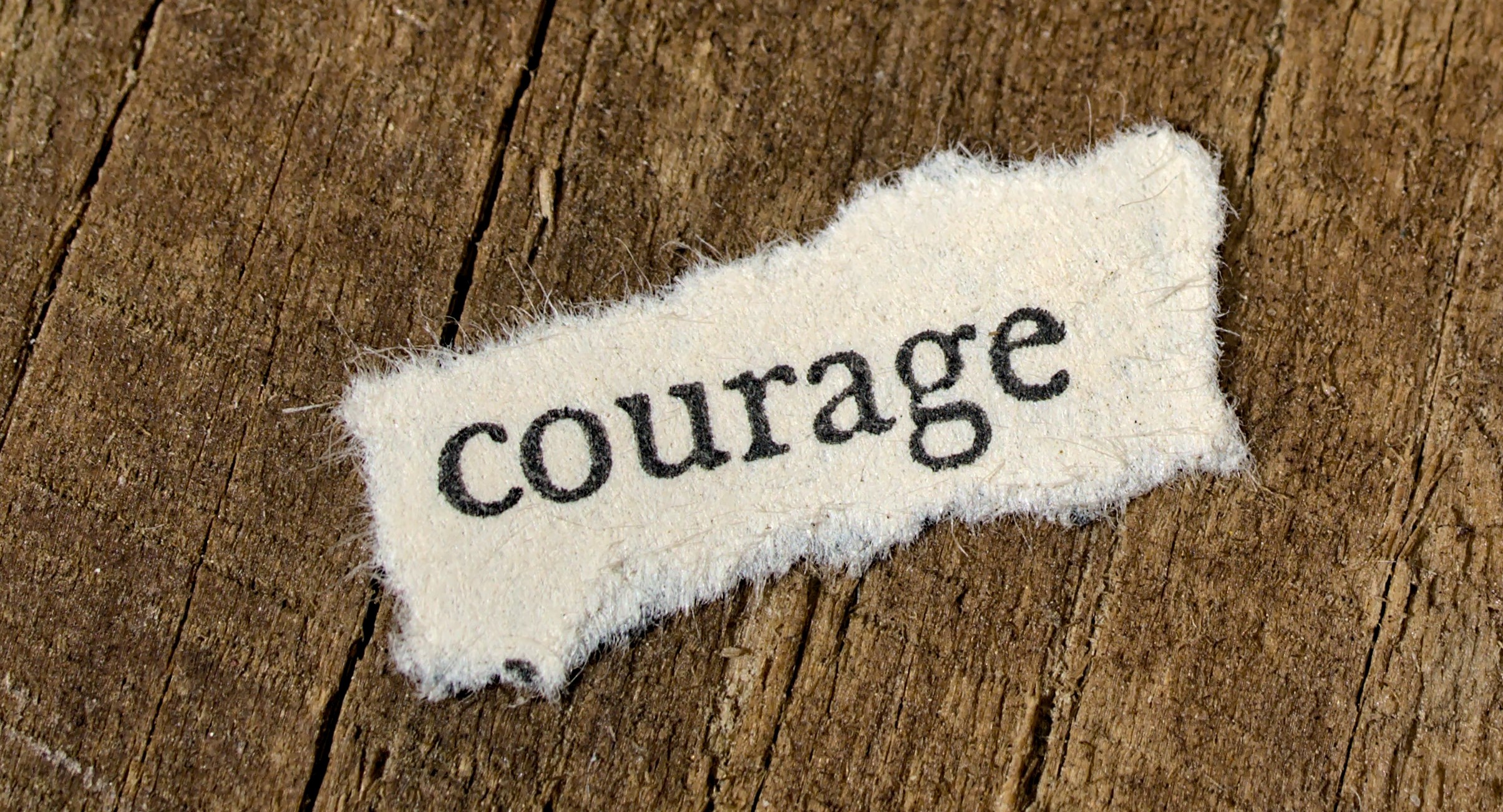 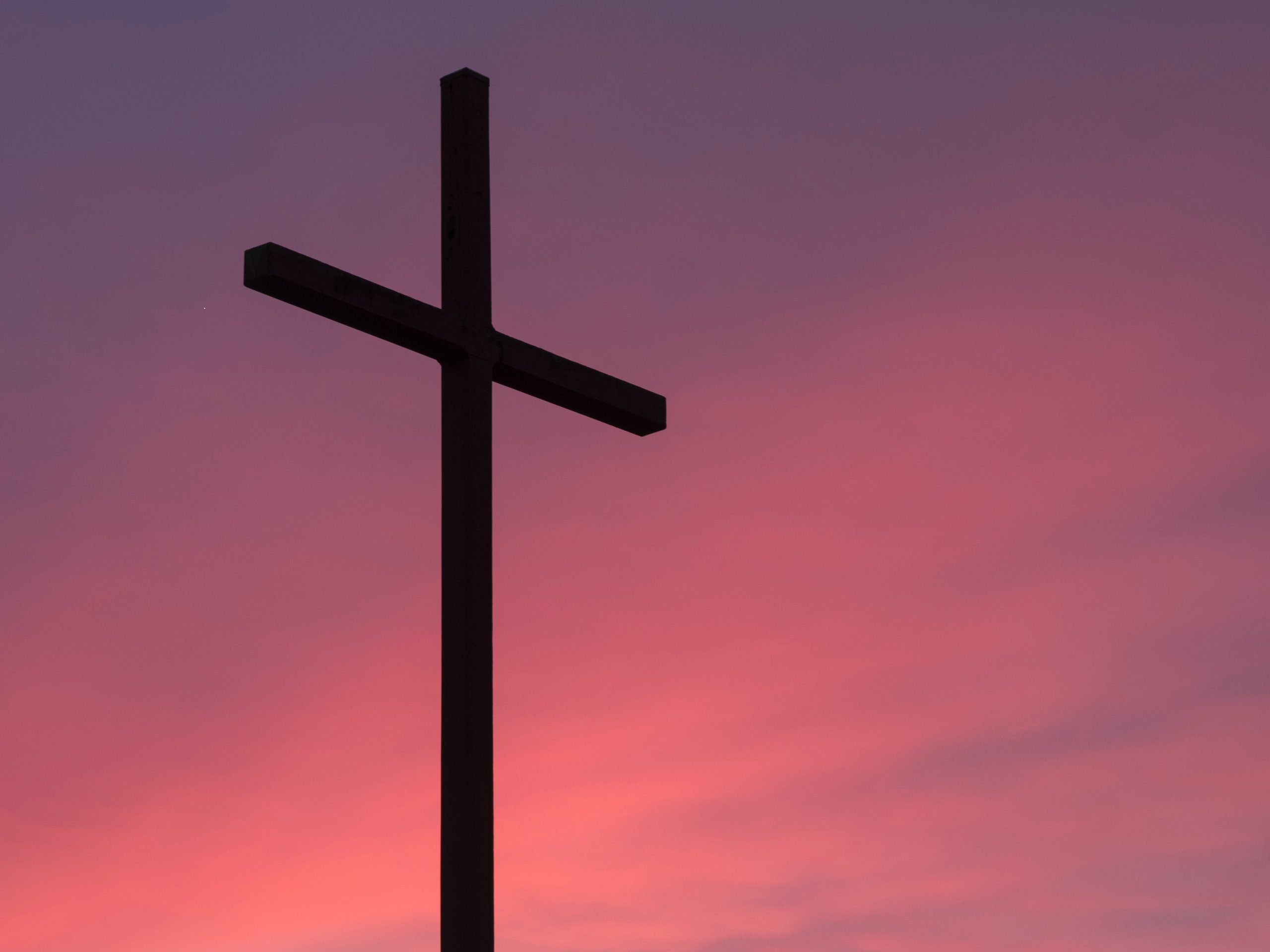 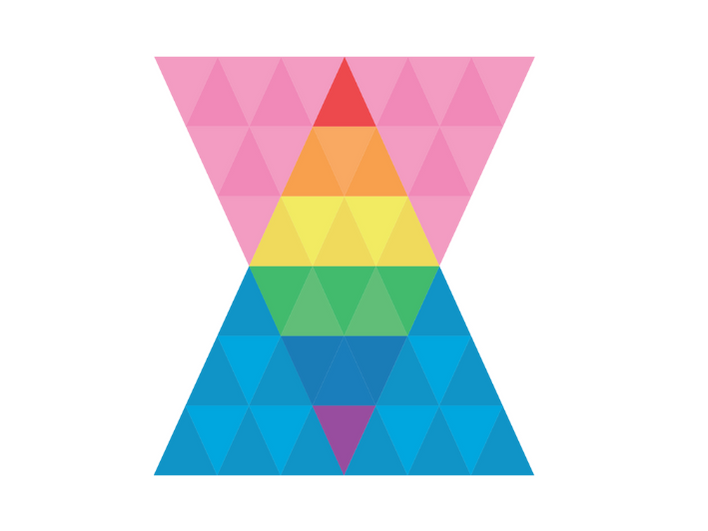 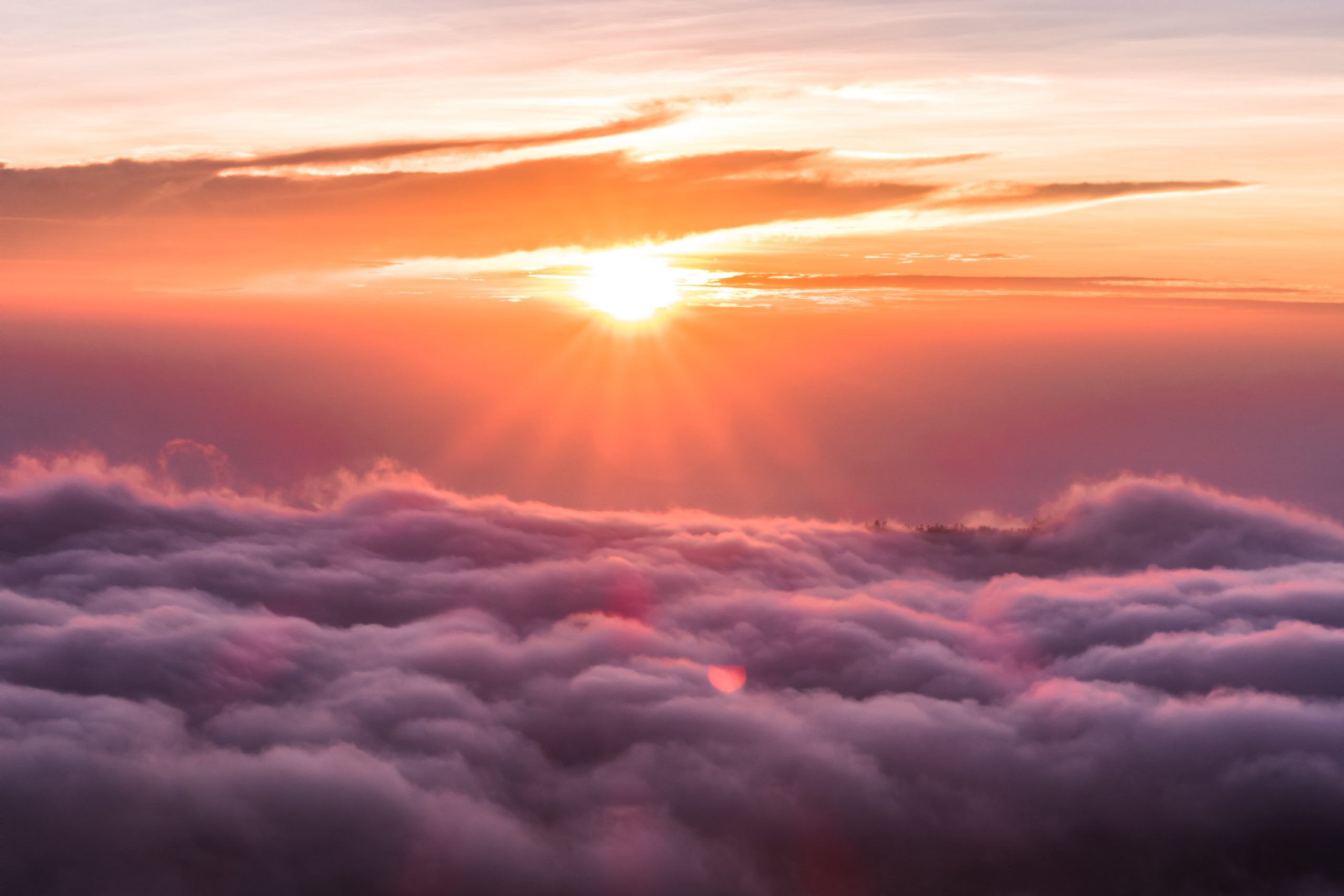 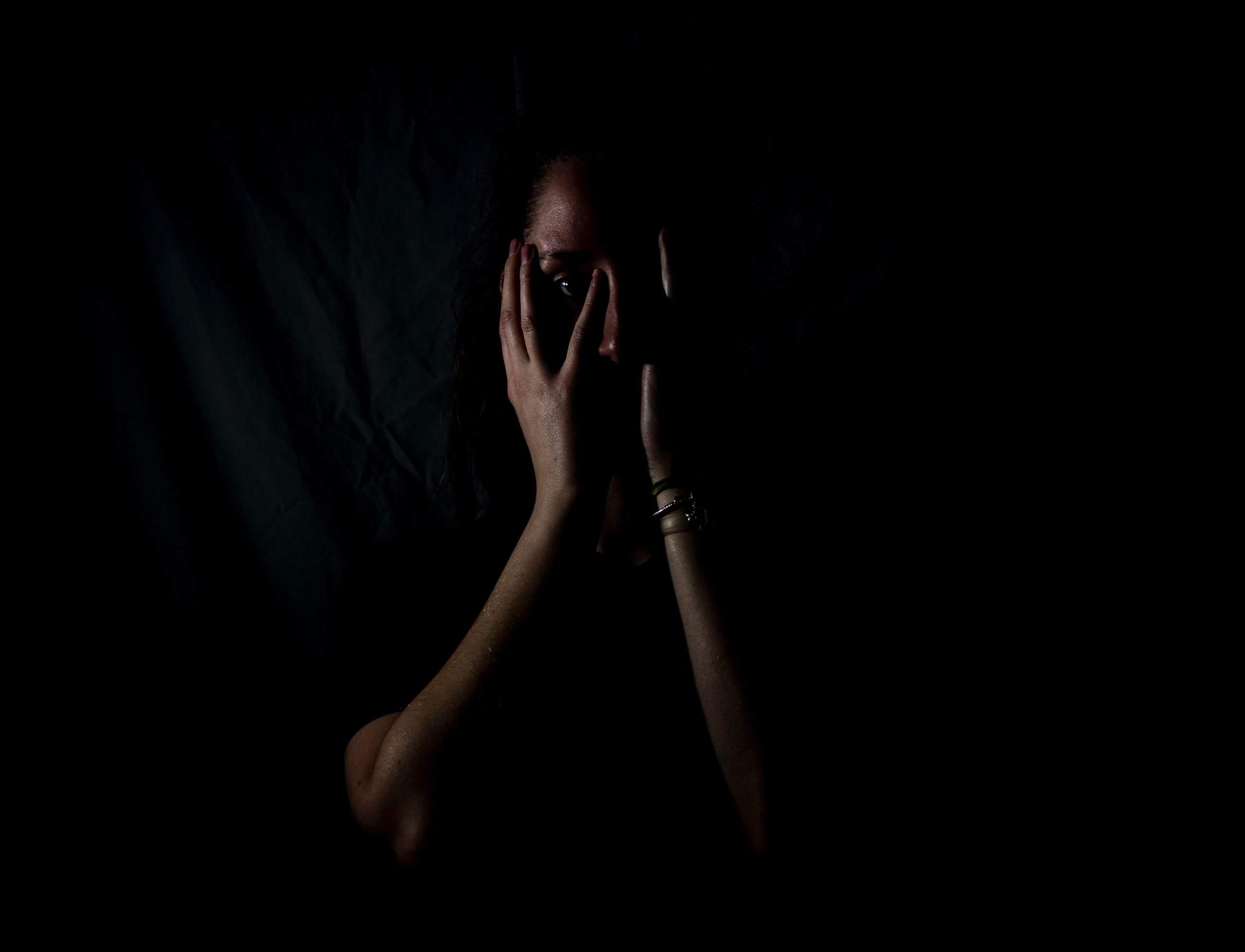